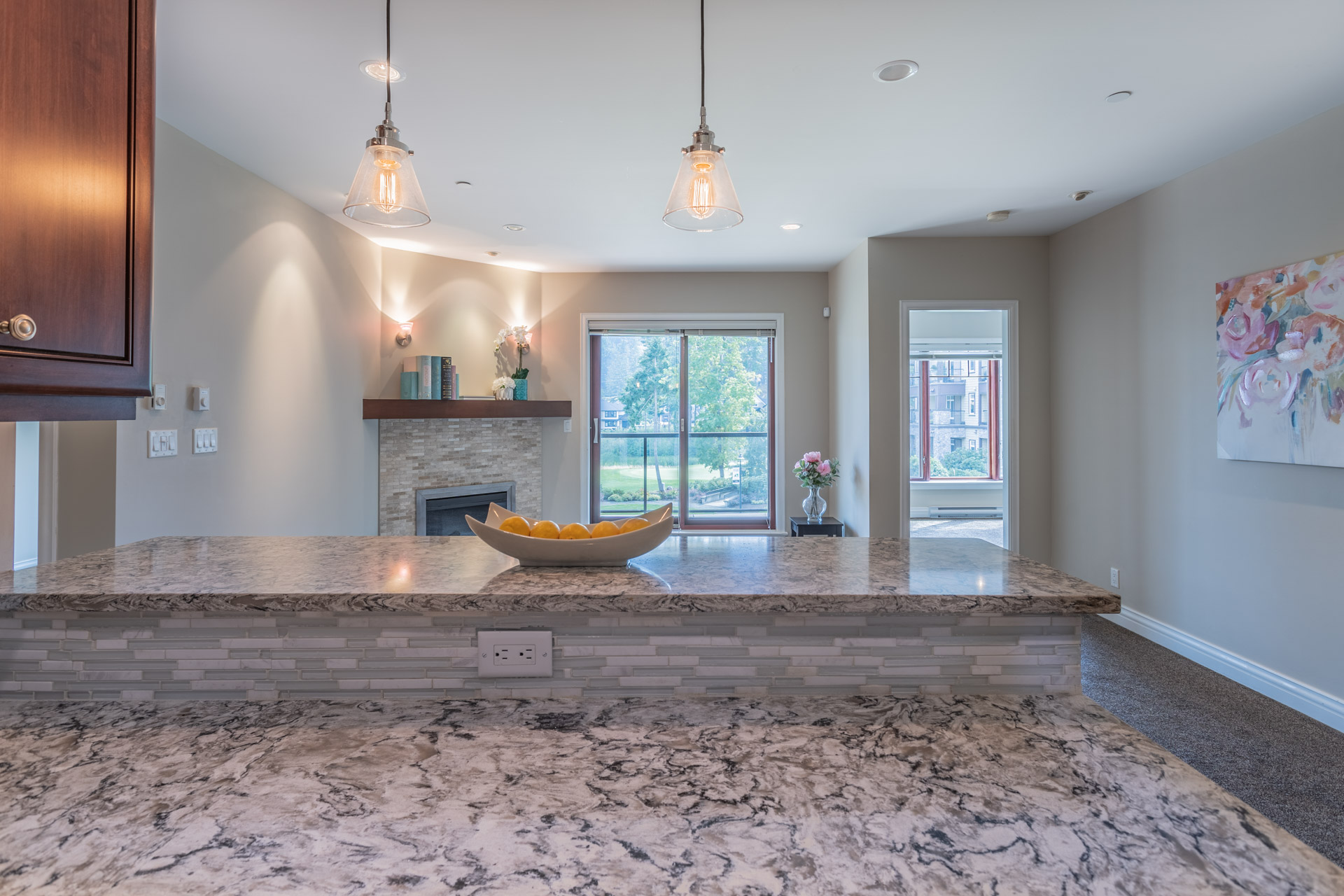 A total of 594 properties sold in the Victoria Real Estate Board region this August, 19.3 per cent fewer than the 736 properties sold in August of last year, and an 8.8 per cent decrease from July 2018. Sales of condominiums were down 5.3 per cent from last year in August with 195 units sold. Sales of single family homes were down 22.1 per cent from 2017 with 304 sold this August.
"Prices in our market are quite flat right now, with a slow, long-term trend toward a more balanced market," says Victoria Real Estate Board President Kyle Kerr. "Listings have remained relatively static for months after an initial increase last spring. However, this plateau has included more high value inventory and similar to last month, fewer single family homes for sale under $750,000. Thirty per cent fewer homes this year were listed for sale at $750,000 or less than in the year previous, which means there is still pressure on lower priced homes in the Core and other popular areas. We do see a levelling out of prices month-over-month which is one factor helping to slowly return us to a more balanced market."
There were a total of 2,519 active listings for sale on the Victoria Real Estate Board Multiple Listing Service® at the end of August 2018, a decrease of 3.4 per cent compared to the month of July but 31.4 per cent more than the 1,917 active listings for sale at the end of August 2017.
"Many demand-side measures were introduced this year - including a stress test on mortgages -which altered many buyers' purchasing power," adds President Kerr. "These new policies are having the desired effect of slowing the market, though it is likely that over time the market will normalize these changed conditions. Our strong local economy and high employment rates may bolster demand into the fall as people return to work after their summer vacations. Fall numbers will be an interesting indicator of our year to come as we continue to track low home inventory in a changing marketplace. For an up-to-the-minute understanding of your local market as fall sales unfold, connect with your local REALTOR®."
The Multiple Listing Service® Home Price Index benchmark value for a single family home in the Victoria Core in August 2017 was $830,800, while the benchmark value for the same home in August 2018 increased by 6.9 per cent to $888,300, slightly lower than July's value of $888,700. The MLS® HPI benchmark value for a condominium in the Victoria Core area in August 2017 was $453,900, while the benchmark value for the same condominium in August 2018 increased by 10.8 per cent to $503,000, slightly lower than July's value of $507,700.
Read full post 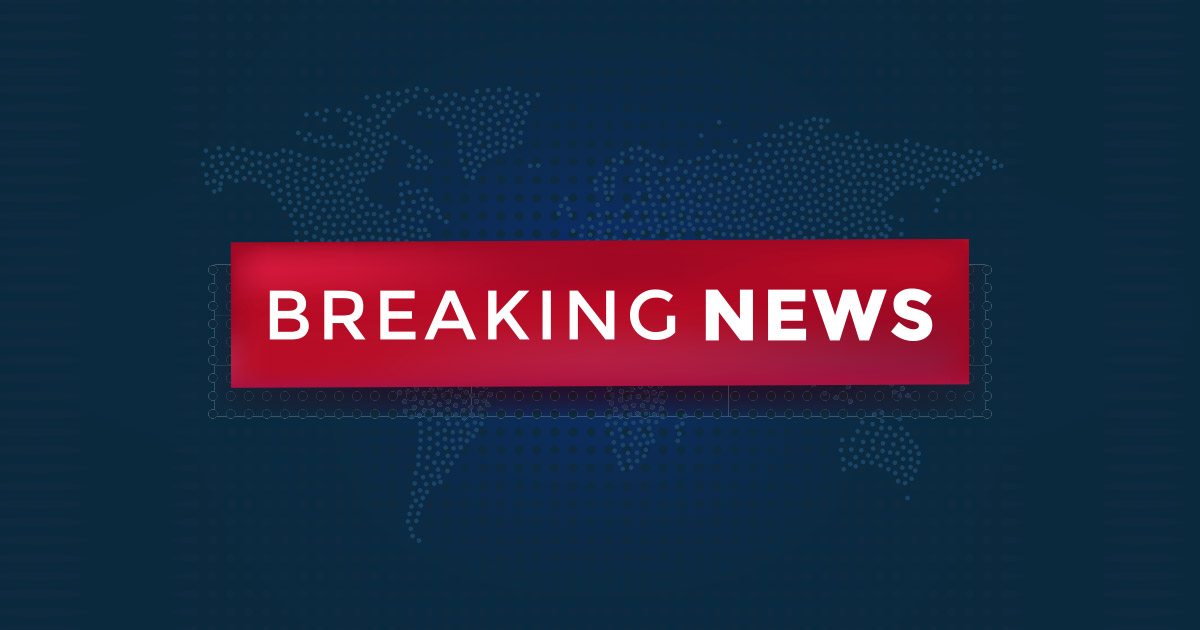 A total of 708 properties sold in the Victoria Real Estate Board region this June, 29.8 per cent fewer than the 1,008 properties sold in June of last year, and a 6.2 per cent decrease from May 2018. The sales of condominiums were down 25.1 per cent from last year in June with 230 units sold. Sales of single family homes were down 34.7 per cent from 2017 with 357 sold this June.
"June typically signals the conclusion of the busy spring market, and activity lightens into the summer," says Victoria Real Estate Board President Kyle Kerr. "However, because of decelerating growth due to aggressive government implementation of policies to reduce demand, Victoria's real estate market has been hobbled since the start of the year when federal restrictions around mortgage qualifications were rolled out. Even demand side measures that are not yet live, like the Vancouver/Kelowna/Nanaimo/Victoria-specific Speculation Tax, are dragging the market down as many consumers stand aside to watch what happens."
There were a total of 2,595 active listings for sale on the Victoria Real Estate Board Multiple Listing Service® at the end of June 2018, an increase of 8.4 per cent compared to the month of May and 35.5 per cent more than the 1,915 active listings for sale at the end of June 2017.
"The good news is that inventory is slowly being added to the market, though we are still very far off from our ten year average inventory level of 4,100 listings" adds President Kerr. "The slower pace of the market has created more time for buyers who may have been hesitant to jump in during the high pressure market conditions of recent years
. Homes are spending a bit longer on the market and there are fewer multiple offer situations than in the past, and if we see more listings over the next few months we may be heading back into a more balanced market situation. Every type and location of property is a separate segment of our market, and there are varying pressures and demands, so if you are buying or selling it is wise to take advantage of the services of your local REALTOR® to help navigate this changing market."
<MLS® Home Price Index reporting is currently unavailable. This document will be updated when the June numbers are released.>

April MLS Statistics for Victoria BC

Posted on May 1, 2018 by BC HOME GROUP
Posted in: April statistics , MLS , Real estate news
Slower start to spring does not signal lower prices for Victoria real estate market

A total of 774 properties sold in the Victoria Real Estate Board region this April, 12.5 per cent fewer than the 885 properties sold in April last year, but a 12.5 per cent increase from the month previous. The sales of condominiums were down 21.6 per cent from last year in April with 225 units sold. Single family homes were 8.1 per cent down from the year previous with 420 sold this April.

"We're now into the spring real estate market, which is traditionally the busiest time of the year for buying and selling homes," says Victoria Real Estate Board President Kyle Kerr. "Last year, the months of May and June were the busiest, so we may see this pattern again but on a slightly smaller scale than last year, since our sales for the year thus far are down about 18 per cent when compared to 2017. Although January to March was quite far behind last year's pace, we may see that margin get smaller as we progress through the spring months and people adjust to the new mortgage qualifying rules."

"We continue to see low inventory in our market, and good homes in desirable locations are still seeing multiple bids," adds President Kerr. "One interesting development we are tracking is the increase of prices in a market of fewer sales. Part of the reason for this is that there is strong pressure on lower-priced properties. After the new mortgage rule changes this year, many consumers have seen a reduction in their buying power, so more are competing for lower-priced properties and in multiple offer situations, pricing is pushed up. Our area just doesn't have the supply or mix of homes needed to meet the demand. We are working with government at all levels to identify ways to meet this demand in the CRD."

Work with Shirin Purewal, one of Victoria, BC Canada's diverse Real Estate Agents. She makes sure her clients expectations are met and she is on top of all details. Shirin is not just any Realtor ®,  she is a trusted real estate agent specializing in high rises, homes and luxury listings. She makes each of her clients a top priority and provides them with the most professional and informed real estate services in the industry.

Buy Real Estate in Victoria BC

NOTE: MLS® property information is provided under copyright© by the Victoria Real Estate Board. The information is from sources deemed reliable, but should not be relied upon without independent verification. This website may only be used by consumers for the purpose of locating and purchasing real estate.