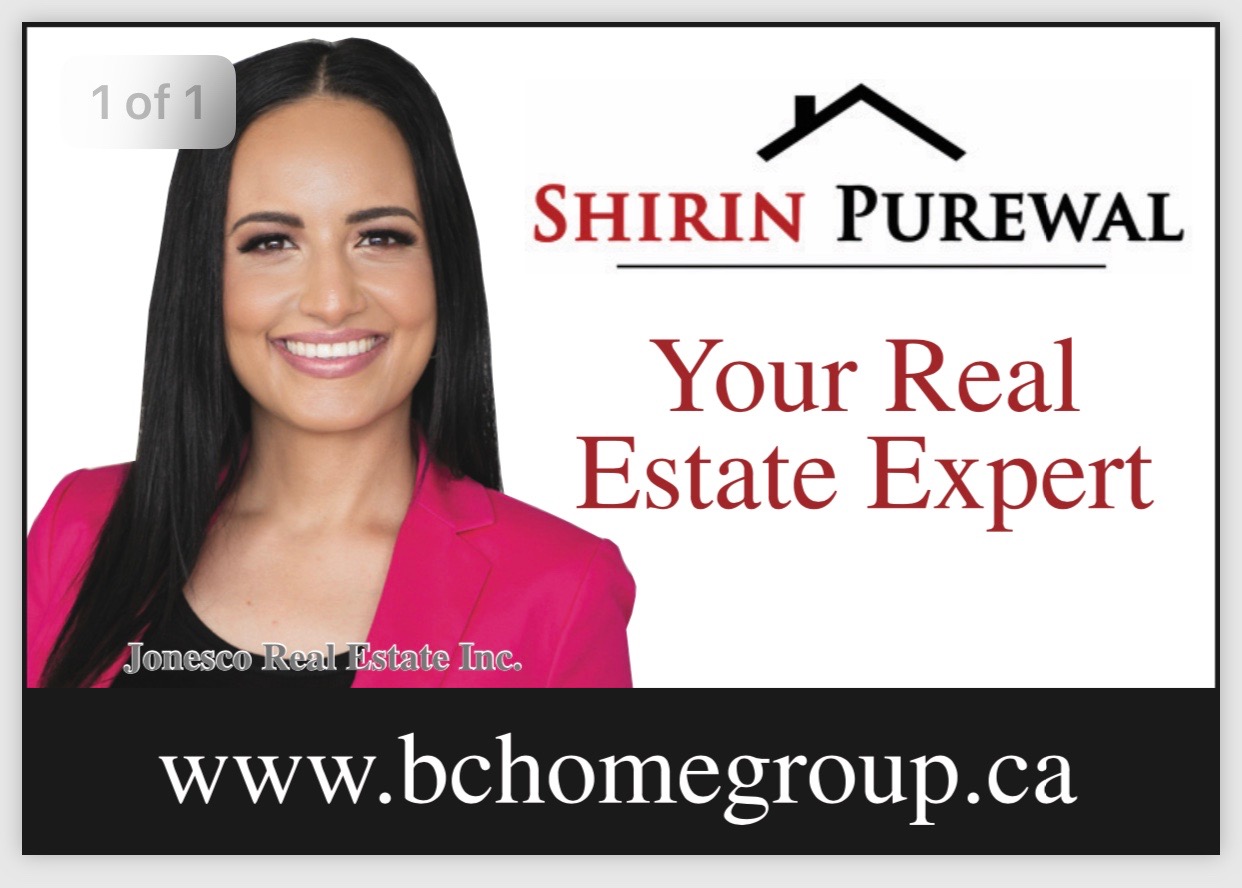 The proposed introduction of a new tax on certain properties in BC is intended to drive down soaring prices and push more housing stock onto the rental market. However, uncertainty surrounding the details of a plan that could significantly impact a substantial segment of the provincial economy is causing concern among developers and property owners.

The BC Speculation Tax, announced in the province’s 2018 budget, targets the owners of unoccupied residential properties, with a particular emphasis on foreign and out-of-province residents currently paying little or no income tax in the province. According to the information provided to date by the BC government, the tax is intended to curb inflation in the residential real estate market in the province’s largest urban centres by levying additional costs on so-called speculators to “push them out of the market.”

Ultimately, the full impact of the tax won’t be known until legislation is introduced, debated and enacted. To understand the current proposal, read Grant Thornton's full overview.

In the meantime, Grant Thornton is following developments in this area closely and can help you understand these risks, quantify what they may mean from your individual financial perspective, and formulate effective strategies to address them.

There are two recently announced items relating to real estate in British Columbia that I hope you will give careful consideration to.  Firstly, the anonymous tip line operated by the Real Estate Council of BC; secondly the Speculation and Foreign Buyers Tax. I would like to provide the following comments regarding each of these items.

While it is reasonable that an individual wishing to make a complaint about a Licensee may remain anonymous to that Licensee, it is important that the person making the complaint be required to provide their name and contact information to the Tip Line. The reasons for this are twofold. 1. The facts leading up to the complaint may need further examination after the Licensee has been approached and 2. The nature of anonymous online comments and reviews highlights the inaccuracy and often outrageous claims people can be prone to make under the cloak of anonymity, or when they are simply ill informed.

The implied message is that wealthy speculators hoping for capital gains are scooping BC real estate at the expense of BC residents in need of affordable housing.

Apparently there is evidence of wealthy people from other countries buying expensive real estate in Vancouver for speculation and perhaps money laundering. That is a separate issue that I am not concerning myself with here.

My concern is the relatively small number of Canadians wanting to buy retirement homes in BC. When considering the weather alone in most of Canada, it is no wonder that people hope to retire to BC and perhaps spend part of the year here. These people are often the self-employed (farmers, small business people, restaurant workers, etc) who have no pensions to look forward to. They put their savings into homes in Victoria, Kelowna, (and the exempted Salt Spring Island) with the intention of moving here when they can afford to retire. People coming from other provinces for the occasional weekend may not pay income tax in BC, but they support local restaurants, entertainment venues and shops. For the most part, they are not competing for the type of housing we need. The government rules regarding mortgage qualification have made it harder for families of moderate means to buy a house. The working poor, the unemployed and the people with mental and physical challenges that preclude them working are not going to be buying homes – they are the ones the subsidized housing will help.

Please do not impose a further tax for BC residents and Canadians from other provinces who, like most of us, are simply trying to get by.

More Details on the BC Speculation Tax - Victoria BC Real Estate

The British Columbia government recently announced a “Speculation Tax” effective for the 2018 tax year. Details on the Speculation Tax have been limited especially given the magnitude and scope of the new tax. Below is some information released to date along with a link to the most recent Ministry of Finance Information Sheet:
So far the B.C. Government has advised the following:
Speculation Tax:

1.     The Speculation Tax will target foreign and domestic speculators in BC.

Work with Shirin Purewal, one of Victoria, BC Canada's diverse Real Estate Agents. She makes sure her clients expectations are met and she is on top of all details. Shirin is not just any Realtor ®,  she is a trusted real estate agent specializing in high rises, homes and luxury listings. She makes each of her clients a top priority and provides them with the most professional and informed real estate services in the industry.

Buy Real Estate in Victoria BC

NOTE: MLS® property information is provided under copyright© by the Victoria Real Estate Board. The information is from sources deemed reliable, but should not be relied upon without independent verification. This website may only be used by consumers for the purpose of locating and purchasing real estate.